The focus. It burns.

Focus a magnifying glass on a piece of paper and let the sun make a little image of itself. So bright, so hot. Smoke soon rises.

Focus a camera lens on a subject. With the iris wide open, the subject is sharp, striking home, blazing itself into the film or sensor, and all else around it is softening into the balls and blurs of bokeh. It is like the word focus: soft at the peripheries (/f/, /s/) and sharp in the centre (/k/). 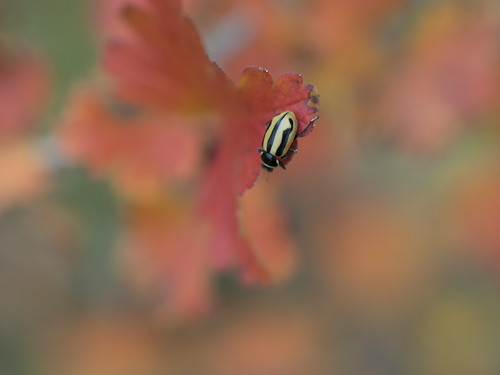 With the iris tighter, more appears in focus; you get more picture, more context, but more distraction too – more in focus makes it less focused. 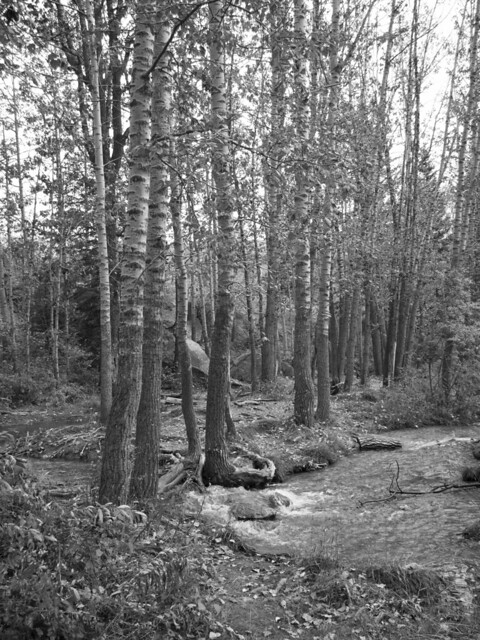 With the iris too tight, nothing is quite sharp but everything is equally in focus and equally diffracted. You see all equally clearly and nothing quite clearly enough. 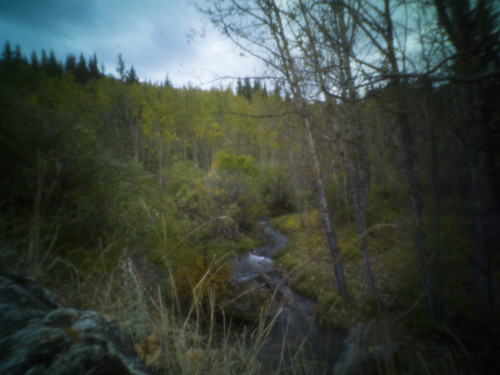 I have a lifelong ambivalence about focus. I like seeing things clearly and sharply. I have worn glasses since I was twelve, and I have a desire to make out small details in the same way I have a desire to understand motivations: I yearn because I am not good enough at it. But too much focus traps me, imprisons me. I cannot sustain single-point focus on a thing for too long without bursting into flame. I need to be elliptical…

An ellipse, as you may know, is a geometric figure with two foci; it is defined as a line such that the sum of the distances to the two foci is always equal. Stick two nails into a board and tie a piece of string to them, one end to each, that is somewhat longer than the distance between them. You can then use a pencil to draw an ellipse simply by keeping the string taut as you move the pencil: always the same sum of distances, the length of the string. Not one focus, two foci – the two nails. Other figures also have two foci: a parabola is an ellipse with one of the foci at infinity; a hyperbola is a curve such that the difference between the distances to the foci is always the same. A circle is an ellipse where the two foci are in the same place. It has a singular focus. It is perfect, contained, cold. But hot in the centre.

When I take photographs, I like to have something in sharp focus most of the time, and other things out of focus. 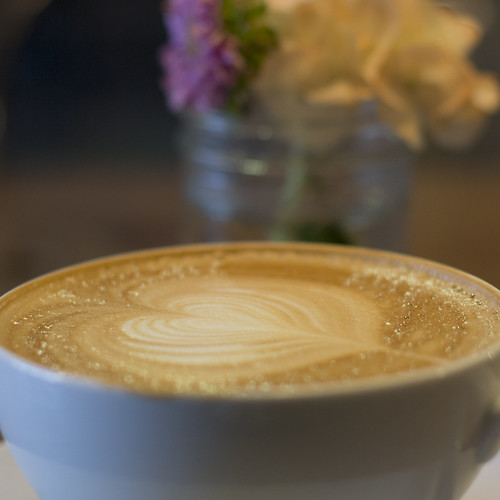 Sometimes I like to look at something very small and see just the smallest part of it in focus, a still moment of the eye and mind on the edge of dreamland and release. And the closer it is the less of it is in focus. 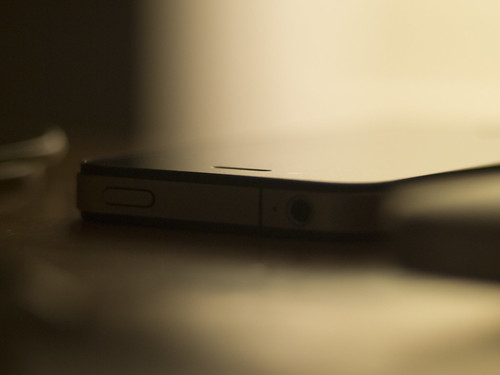 But I like to shift focus. Sometimes I like to have many things in sharp focus so that I can move my own focus around as I look at the picture. Keep things at a distance and you can focus on them without being threatened by the intensity of so much intimate detail. 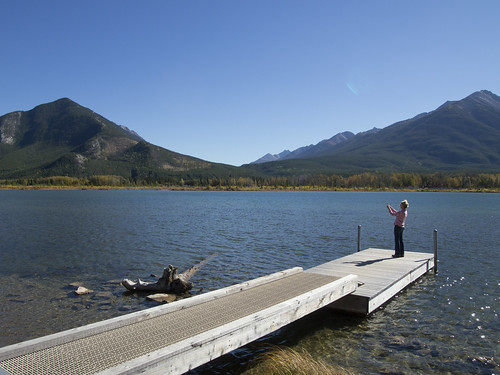 Sometimes I like to shift focus in the act of taking the pictures, from one picture to the next. 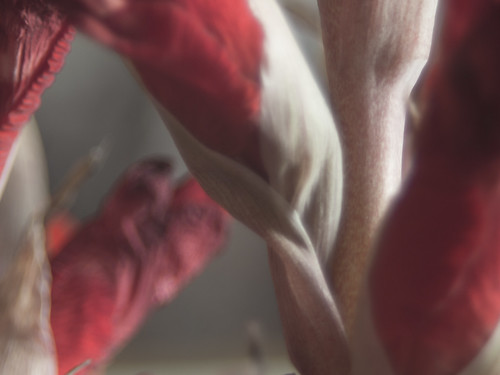 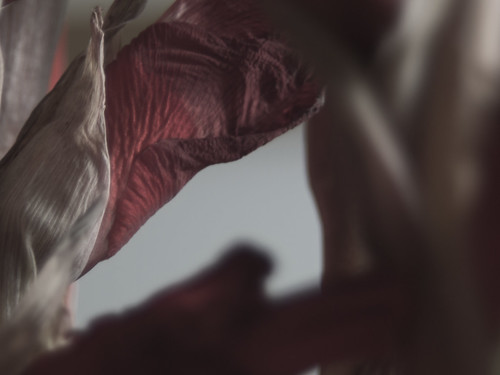 Sometimes I like to let the focus go a bit. Erase the wrinkles of life. Soften the colour, add to the mystery. The seeing eye sees a little less. 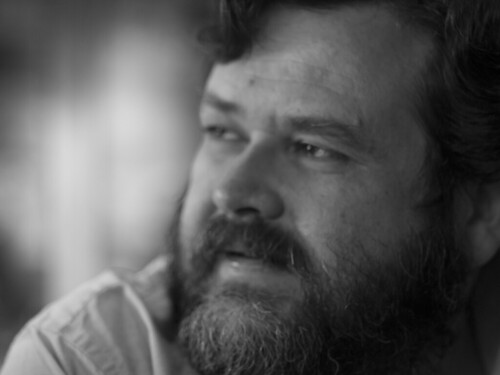 Let it go even more. Like a dream. Let the burning ease. Abstract. 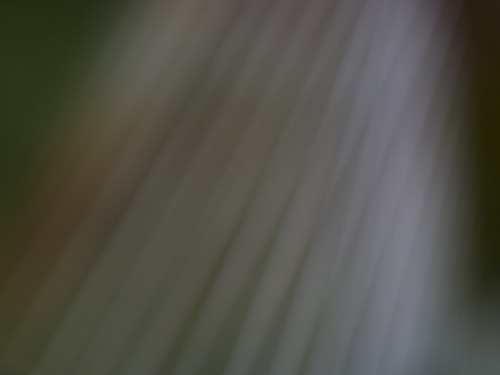 Sometimes I like to focus on something peripheral and let the real object of interest remain an obscure object of desire, lest it gorgonize me. 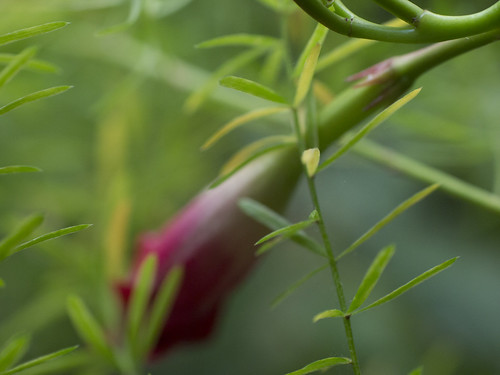 The geometry of attention and re-presentation. The circle of attention. Ellipses. Parables. Hyperboles. Through what lens – or what lenses – do you focus?

The first person to use focus in geometry was Johannes Kepler, a man familiar with optics. It had already been in use to refer to the point where a lens makes an image of the sun on a surface. That hot little point. The place where it strikes home, the heart, the furnace.

It burns, the focus.