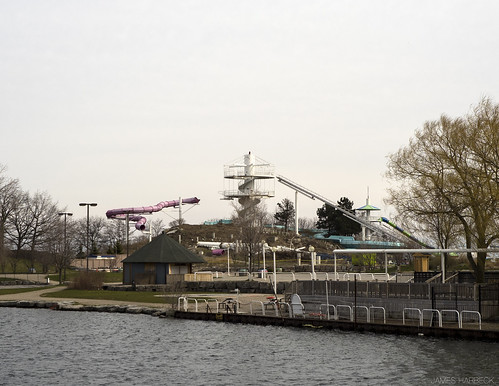 very but get disco

We can connect disconnect to its history. It traces easily back to Latin. The verb at the heart is nectere, ‘bind, tie, fasten’. It gives us nexus but not (etymologically) necktie. Tie two things together (con) and you get connectere, which (by way of French) gave us the English verb connect by Shakespeare’s time. Add the dis and you have disconnect, according to Oxford first attested in English in 1751 meaning ‘destroy the logical sequence of’ or ‘make disjointed or incoherent’. In 1758 a physical sense is attested. An electrical sense came in 1826; a telephonic sense, in 1877. A personal relationship sense appeared in 1870. A sense of withdrawing from society did not show until 1961. The noun meaning ‘an act of physical disconnection’ shows up by 1905. But the more common current noun sense, ‘discrepancy of understanding, agreement, or communication’, dates only to the early 1980s in the citations. Somehow it took 230 years for the verb to come around in the noun. But that’s not a disconnect. It’s just a slow connection. Like dial-up, not hang-up.

This picture, right here, at the top of this word tasting, which you probably have to scroll back up to to see, is a picture of a disconnect. Not just a disconnection. You can see that the waterslides are being disconnected, of course; the reason they are is a disconnect. Or perhaps more than one.

That’s Ontario Place. An amusement park in central Toronto, on the shore of Lake Ontario, built by the Ontario government, opened in 1971. A great place for urban citizens. Paddle boats, log ride, maze, discotheque, IMAX theatre, concert venue, mini golf, and that waterpark. Summer employer for many a student, including my wife, who was a lifeguard there for several years and, for one summer, a costumed character, which she will readily tell you was “the worst job of my life.” After she and I moved into our place in the heart of Toronto, we would go to the waterpark once or twice each summer to do the waterslides.

It got older and a bit more worn, as things do. Suburban citizens didn’t need to come to it, of course; there are amusements farther out, including a much larger park with many roller coasters and waterslides at the very edge of the urban area, a long trip if you don’t own a car (and not a short one even if you do). Ontario Place remained for those of us who lived in and loved the heart of the city, even though we somehow seemed to be less important to the government. But a renewal project was launched and things were starting to look more spruce. We went and waterslid and looked at the new slide parts and the landscaping being done in preparation for construction.

And then, the next year, 2012, the government decided to close it. They cited some vague budgetary I can’t even tell you what. No communication, no understanding. No waterslides.

The concert venue is still operating, a great place to see acts you liked 30 years ago. The spaces are still there for event rental. The marina is still in business. The rest is empty, echoing silence. They say the whole place is being revitalized. The plans are vague. They do not appear to include a waterpark.

Certainly not this one, anyway.

Since then, Aina and I have been to a couple of waterparks. In Orlando, Florida. Not much harder for us to get to than the one on the north side of the city, and associated with a much better theme park. But that doesn’t let our government off the hook. They’re there; we’re here.

Are we, after all, connected? Our minds do not meet, not in this world. We can’t hear or read each other’s thoughts, which is probably a very good thing. Communication is not truly contact; it is an attempt to get solitudes to resonate in harmony. Sometimes they do. Sometimes it seems they do and then we find at some point they do not, perhaps have not. We try to repair, or we fight, or we walk away. We all want different things. Sometimes they are close enough. Sometimes the line is

We all have hangups. If we can let them slide, it may go swimmingly. If we disconnect instead, what will we build next, and how?