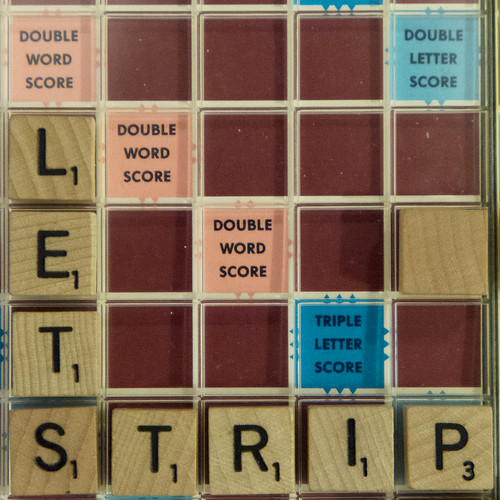 He looks at Janet. Janet is leaning against the counter in faded jeans and a light cotton plaid button-up, watching him cook. Janet is favourably disposed. But not to helping him get home. END_OF_DOCUMENT_TOKEN_TO_BE_REPLACED