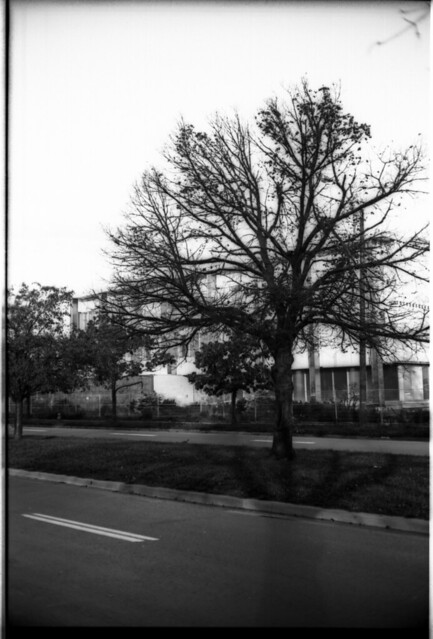 In one of my essays for one of my seminars when I was getting my PhD, I wrote something about “ramifications accruing.” The professor, Laurence Senelick, wrote a comment there: “Can ramifications (branches) accrue?”

It was at that point that I learned what the literal reference of ramification was. This word had taken root in my mind years earlier, but its reach, as it spread through my synapses and along my neurons, had not before touched the tree its seed had come from.

But branches it is, and we know that branches are not usually tidy and predictable. They fork off in all directions, and crook and curve and break like bronchioles, as though trees were the lungs of the air breathing the earth, and each splits into smaller ones, and those into still smaller, and you don’t know just where they will and won’t touch, or which will green and bear fruit. 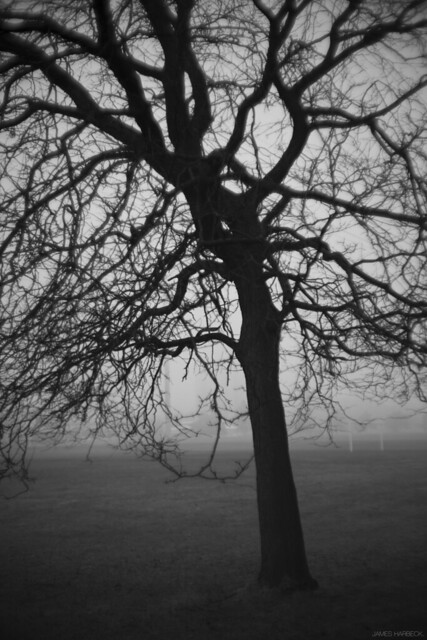 There is something wild about branches; the woods are lovely, dark, and deep, but sometimes they are forbidding and always they are unruly. We have an adjective ramage (sounds like rummage but with ram) meaning (per OED) ‘wild, untamed, unruly, violent’ of an animal or a person – or a shrubbery. But branches can be trained and tamed too; they can be cut into topiary, but they can also be woven or swirled or… 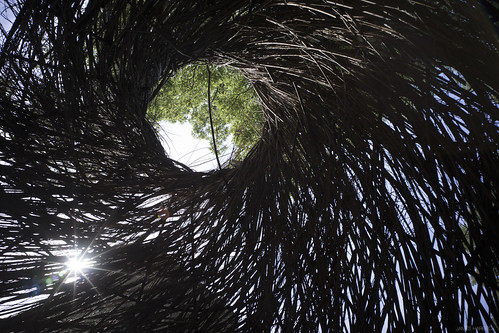 A ramada is, after all, an open shelter made with branches. It comes from Spanish: rama ‘branch’ plus –ada a past participial suffix used to derive an adjective. I’m sure that however many of you have been in a ramada, quite a few of you have been in a Ramada: a chain of hotels with branches widely distributed. Sleeping in a Ramada is rather more ordinary and interior than sleeping in a ramada, which may have… ramifications.

Ramifications are everywhere. Not just trees have them; your lungs and nerves and circulatory system do too, as does lightning, as do rivers (when you view them in reverse), as do many more metaphorical things. We do not always appreciate them, but they appreciate – they increase over time. They compound. They crack like earth lightning – darkning, perhaps – into our squared-away worlds. 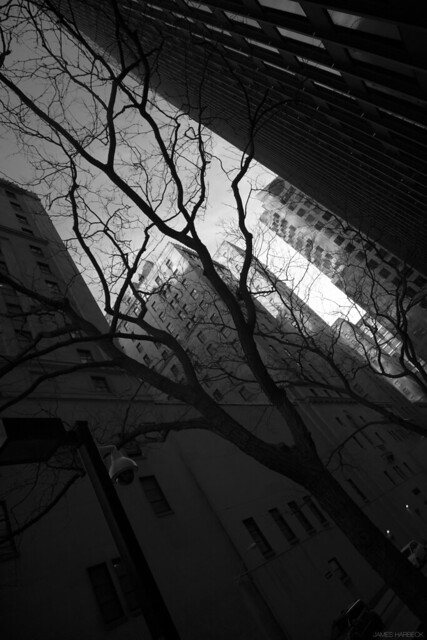 But they do not just reach. Although they stand relentlessly stark in winter, every spring is re-leaf time, and they fill the air with glories of green. Likewise with our figurative ramifications: every page of a book or a legal brief, every greenback, every piece of printed paper is a leaf of a ramification. Someone did something and it has come to this. 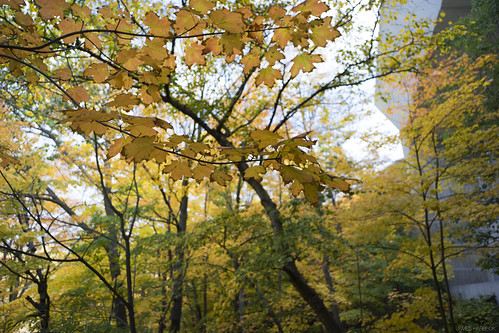 And this comes to you. As you go about your life, not noticing what you leave behind, what seeds you plant, they grow outside your window, tap on the glass, fill the air, send forth leaf after leaf, and when they are the most colourful, that is when it all will fall and the ramifications be laid bare. Do you see it there? 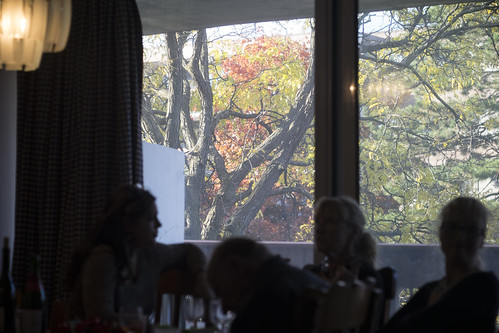