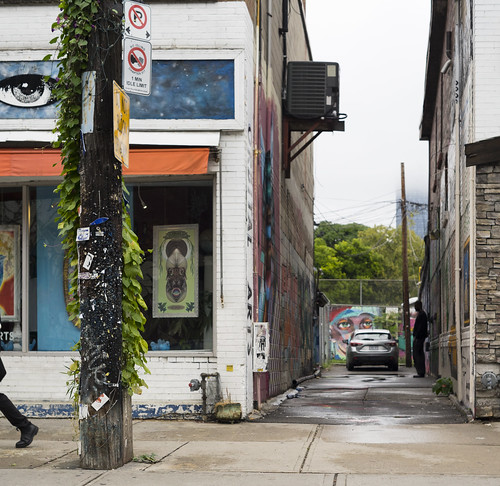 The eyes have it.

But do more eyes have more? How many eyes are enough to make what is seen undeniable? With one eye your initial perception is flat. With two eyes you gain depth. But do more than two eyes give more depth? Is it not enough to see both sides of a thing – do you need to know what’s above and below? In front and behind? END_OF_DOCUMENT_TOKEN_TO_BE_REPLACED

My beautiful wife and I went for a little walk yesterday.

In botany’s catechism, catercorner from the cactus is the catkin. It may seem a petty distinction – you want to pet the one and distinctly not the other – but they are as thoroughly unalike as anyone would like. END_OF_DOCUMENT_TOKEN_TO_BE_REPLACED 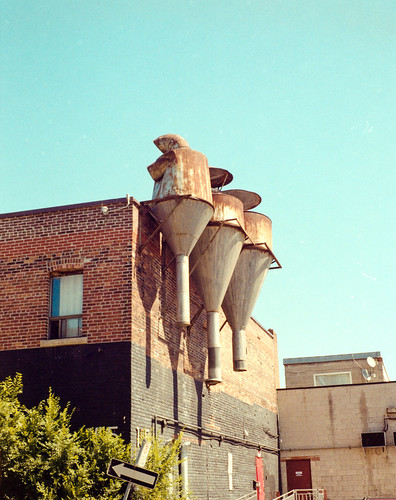 A hopper could, of course, be part of a rabbit response team. But in truth hoppers are not often seen to hop. A person who is a hopper is one who cutshops, as in the conical catkins that flavour beer, which have no relation (that we know of) to the action of hopping (aside from what you do while waiting for the washroom after a pint or two of IPA). And when they drop their plucked hops into a hopper that feeds into the machinery, that hopper probably doesn’t hop either. END_OF_DOCUMENT_TOKEN_TO_BE_REPLACED

What does it signify, bezelless? Is it a cross between a gazelle, a wildebeest, and a lioness? (No… and I’m not sure how that would work… sounds like a gory scene in the Okavango delta.) Is it a busy buzzy little demon, a minion of Beelzebub? (…n… …o…) Is it your friend’s German friend who joined you for the local Oktoberfest and was unimpressed? (Probably not… and that might seem a transgression of Gesellschaft.) Is it the word bevel as seen reflected in a pond with ripples from a dropped stone? (Well… maybe…)

What it is for sure is the kind of sports watch I prefer. END_OF_DOCUMENT_TOKEN_TO_BE_REPLACED

Sometimes rectitude gives way to what-the-hecktitude. There are times when you just can’t even. Your even-canning factory has burnt down to the ground. You don’t want this, don’t want that, especially don’t want that other thing. When the world’s pain-in-the-necktitude has raised your calling-for-the-chequetitude, when your attitude has no more latitude for platitude, you have had a peak in your nectitude. END_OF_DOCUMENT_TOKEN_TO_BE_REPLACED

Today I had to fix something that was cracked, so I used Krazy Glue. Which, depending on how you see it, is either ironic or apposite. END_OF_DOCUMENT_TOKEN_TO_BE_REPLACED

No matter where I see it, when, or how, this word will always make me think of Asterix and Obelix. END_OF_DOCUMENT_TOKEN_TO_BE_REPLACED