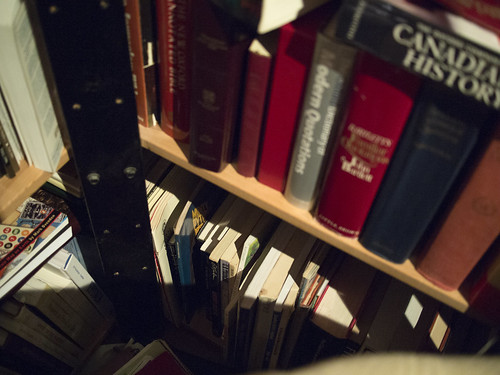 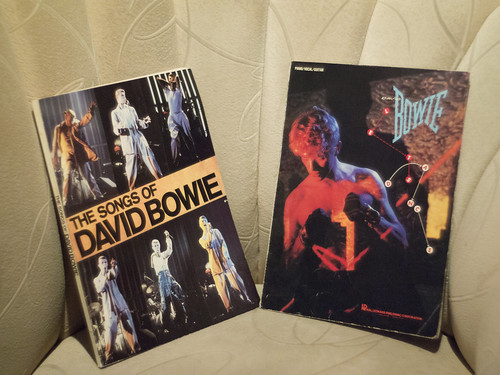 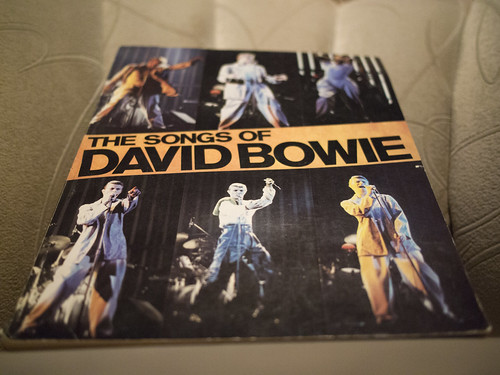 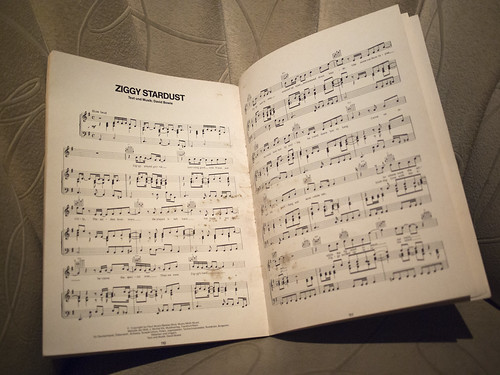 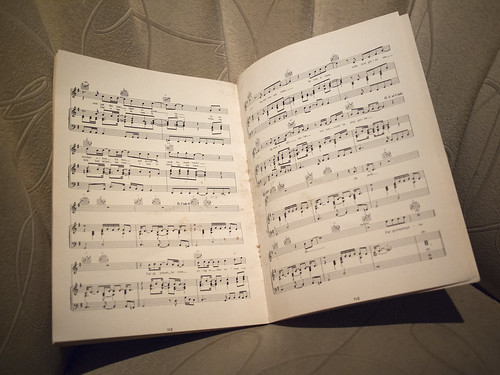 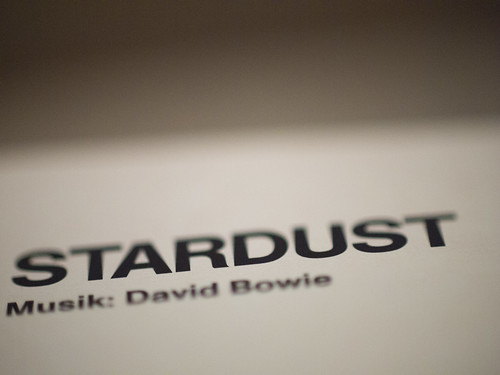 Posted in arts, from the bookshelf, word tasting notes