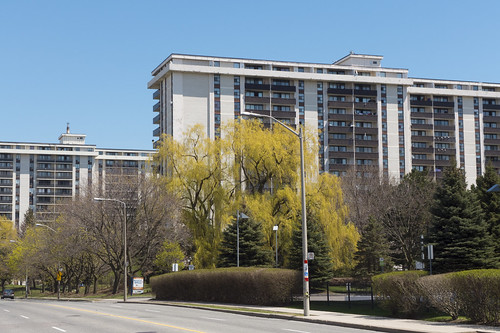 As I stroll through the neighbourhood where I work, I see mostly apartment blocks and trees. I like the trees; they are calming, anodyne. There is one tree that is especially salient. It rains green on the lawn between a road and a building; none of the others around can match its winsome nobility. It is an elixir for the eyes.

I am told that if I were to lick its bark, I might be absolved of pain temporarily. I think it’s better to leave that extraction to others. But this tree, this regal green-duster, is a salix. It is from its bark that we derive salicylic acid. If that has a familiar sound, it is because its acetate – acetylsalicylic acid, also called ASA – is the active ingredient in Aspirin.

I like this word, salix. It starts with a curve and ends with a cross, and in the middle there is a tree or perhaps two. The word as a whole is slick, even slippery, but crisp.

Perhaps you don’t see the word too much. It names a whole genus, comprising some 400 species. Do they have other names? Some are called osier; some are called sallow (a word that is cognate with salix); but as whole, and for most individual species, they are known as willow.

Yes, willow. That famous tree of love and longing, of wisdom and wind, of weeping and whomping. The usual word is soft as a pillow, liquid and gliding, and in shape so willowy with the w and w fairly dripping with leaves and the ll reaching above. It is a tree of pain and relief, of despair and perseverance: where there is a willow, there is a way. But why not, as the occasion allows, use the Latin word, which has been formally adopted into English as well, though not often used? Why not call it salix? We can call holly ilex if we want, and there are other plants that also carry a Latin name for dropping into conversation. We may, if we will, wallow in willow, but I will on occasion elect to relax in the sunlight under a salix. 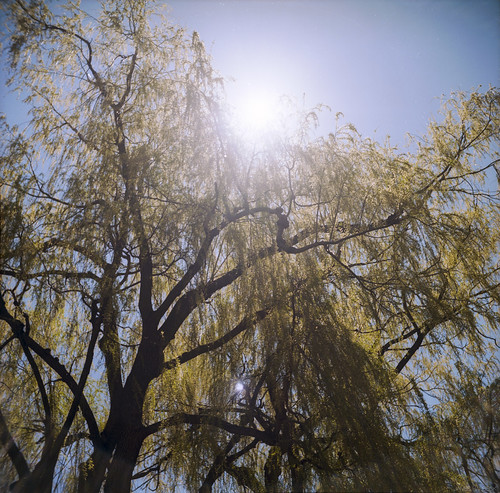