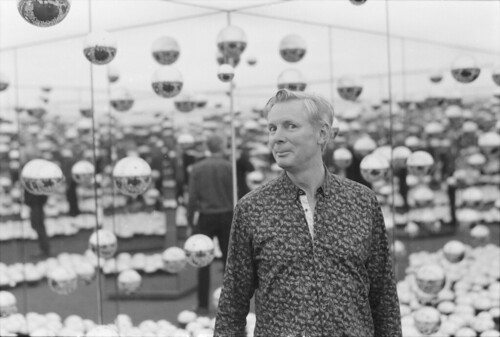 My friend Don, in gay apparel.

This time of year, don shows up a lot in a popular Christmas carol. I’m sure you know which one I mean.

What? [touches earpiece] Oh. This just in: Apparently the carol you all know it from is “Deck the Halls.”

Well, that’s different. In “E la don don” the first don is shortened from donna, ‘woman’, and the second traces to Latin donare ‘give’. But in “Deck the Halls” it’s in “Don we now our gay apparel,” and that don means ‘put on’.

Weirdly, we don’t say dup for ‘do up’. Well, we don’t anymore. Shakespeare did (you’ll find it in Hamlet), but in his time, it meant ‘open’, not ‘close’ or something similar.

We also don’t say dout for ‘do out’. Oh, wait… you and I may not, but other people have and some still do. It means ‘put out’ as in a fire.

We definitely don’t say din for ‘do in’ or dover for ‘do over’.

But what would be the opposite of don? Well… do off… doff. As in “doff your hat.” Or “doff your clothes.” Which, yes, we still use.

And, frankly, “Doff we now our gay apparel” might be less… decorous… but it does speak to the great culmination of Christmas Eve: when we get home from whatever it was we were doing and shuck those togs like corn husks – and flop into the sack, there to await the dawn. Or whatever time we actually dup our curtains.