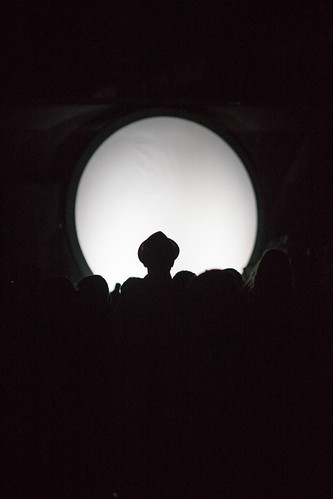 Nuit blanche. French. Two words, one syllable each: /nɥi blɑ̃ʃ/. When spoken aloud, soothing. When whispered, like an invitation to something secret. It means, literally, ‘white night’.

How can a night be white? What if the night is never black? Is it a night in white satin, never reaching the end? If a night is white, it can’t end because it can’t become light. When dawn comes, how will you know it’s dawn? Is there any special art to it? Does a white knight appear? Is the knight in white satin?

I have spent nights where it has not gotten black. Aina and I in Iceland in late June: we drove a third of the way around the island and then back. We stopped by the side of the road at midnight and took a selfie:

It never got dark, though the sun went down briefly. Iceland is a very photogenic country because the light is always low and dramatic. The scenery is, as Aina put it, “stunning but nondescript” – like an endless succession of potboilers. But is it art?

On the other hand, they spend several months mostly in darkness, waiting for a slow dawn and brief day.

I live in Toronto now, and it does get to be night every day of the year. But it doesn’t truly get dark, because we have street lighting. I can walk outside at any hour and always be able to see my way. And sometimes there’s quite a lot to see. 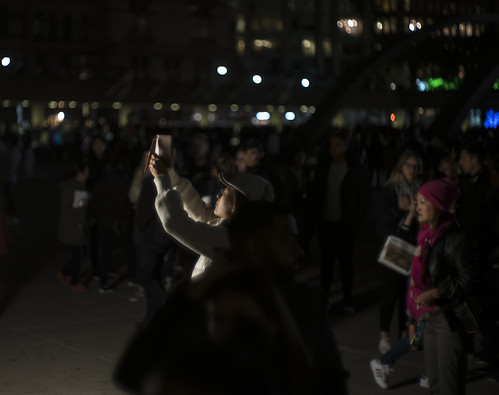 Nuit Blanche is the name of an all-night art festival. Several all-night art festivals, one in each of several cities, in fact; it’s almost a franchise. One night in the year, for about 12 hours, from sunset to sunrise, in various places in the city, installation art – often performative or interactive – draws crowds. Some come to try to be elevated; some come and wonder if it is really art; some come just to experience the event, with streets closed off and mobs of people wandering around, free of curfew. 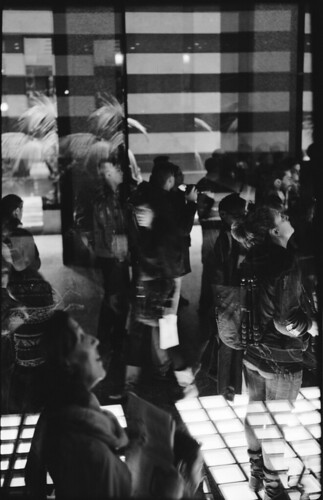 One year we were in Paris just when Nuit Blanche was happening there. We didn’t go to much, but we did go to an organ performance at Notre Dame.

Every year for the past almost a decade I’ve gone to Nuit Blanche in Toronto. I walk around and I take a lot of pictures: some of the art, more of the spectators. I like watching the watchers. 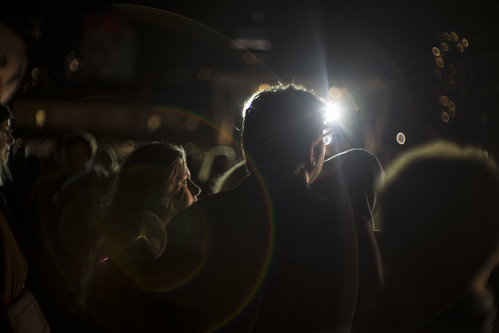 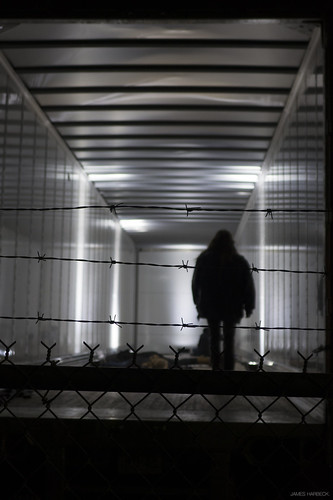 I have stayed up all night. I have greeted the dawn, having been immersed in life. The following day always seems… washed out. 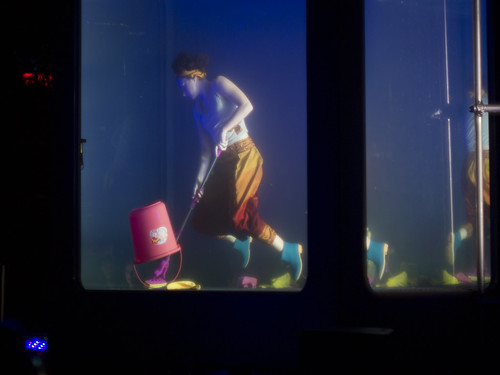 Nuit Blanche, the event, is so named because of nuit blanche, the thing. France is not a boreal country; it does not have literally white nights, unlike, say, Russia. But nuit blanche, idiomatically, means ‘sleepless night’. The movie Sleepless in Seattle was, for French audiences, titled Nuits blanches à Seattle.

Why is a sleepless night a ‘white night’ for French speakers? They may not all know the origin of the phrase. It seems rational enough to think that it’s because you never close your eyes, so your world never goes completely dark. But that’s not how it started. The white night started with a white knight. Or a white almost-knight. 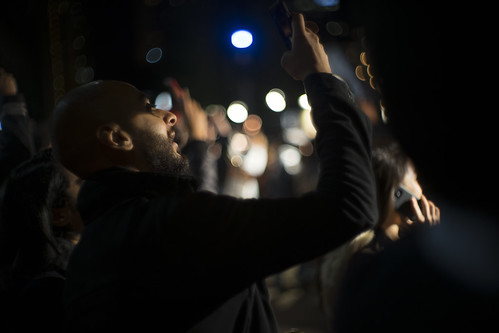 During the Middle Ages in France, when a man was to be knighted the next day (made a chevalier), he spent all night awake in prayer, dressed in white. (If he was rich enough, it could have been satin.) This was his nuit blanche, and the origin of the expression. 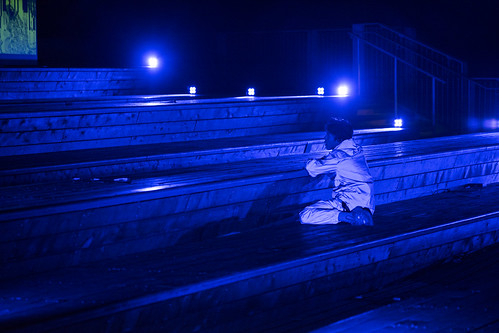 To be immersed in prayer… to try to touch eternity… to reach dawn, and be elevated, and become someone expected to keep watch and put his life on the line, perhaps to die a noble death. Or at least to die a noble. 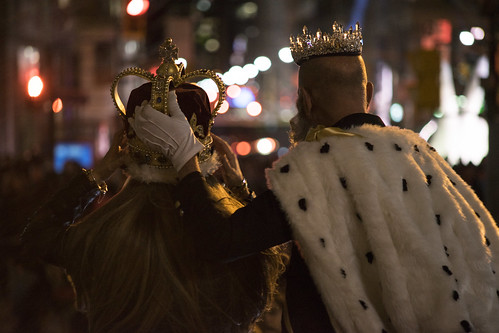 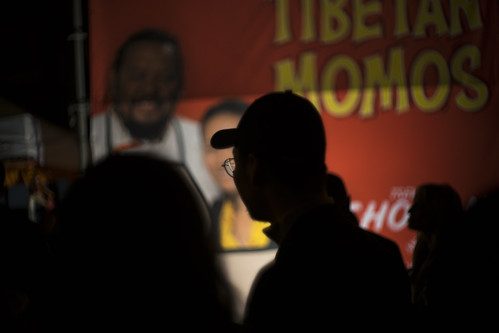 Or just to watch the watchers. 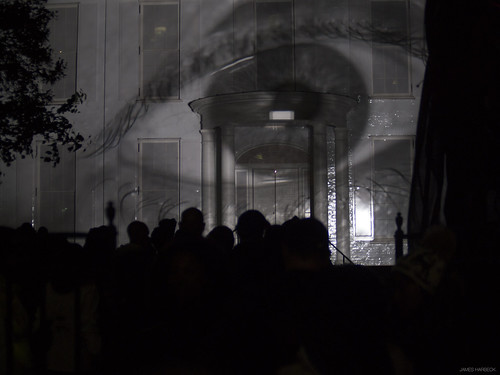