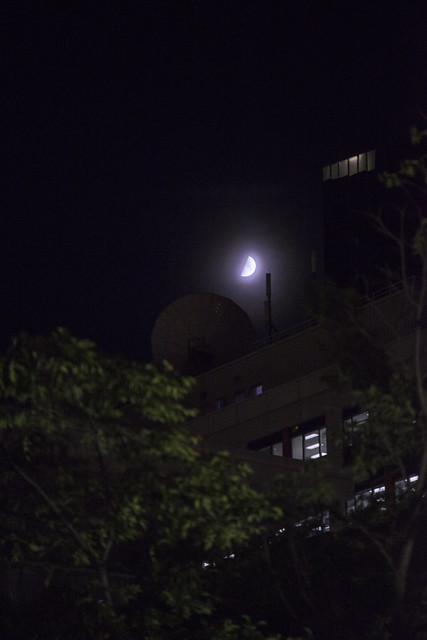 This word seems so serene and tropical – and it is, in its way. It is from Classical Greek σελήνη seléné ‘moon’ (also the name of the moon goddess: Σελήνη) and τροπος tropos ‘turning’, and it means ‘turning to the moon’. It is used technically of plants that follow the cold mottled white orb of the night in its celestial transit, but all humans (and not just on tropical nights) – and especially all poets – do it too.

The noun from which selenotropic is derived, selenotropism, was confected by M.C. Musset in 1883 following an experiment (read his short summary) in which he raised plants in darkness and then exposed them to moonlight to see if they would follow it, and they did.

I’ve written a poem on this theme. While you read it, why not listen to Claude Débussy playing his own Clair de Lune, recorded on piano roll, inspired by Paul Verlaine’s poem of the same name?

You can read Verlaine’s poem in the description on the video, if you click through to YouTube. Here is mine:

After sprouting in shadow,
after you grew in darkness,
grew slender, long, sun-starved,
grew leaves and tendrils knowing
no warmth, no joy, no mist,
no riot of birds, no bee-kiss,
nothing to trample or eat you,
nothing to touch or greet you,

did you pull at your roots,
did you lean to see
what this lover was,
what this almost-light—
not sun, not day, not bulb,
not flame, not lightning flash—
wanted, running and sinking,
wanted behind the mountain? 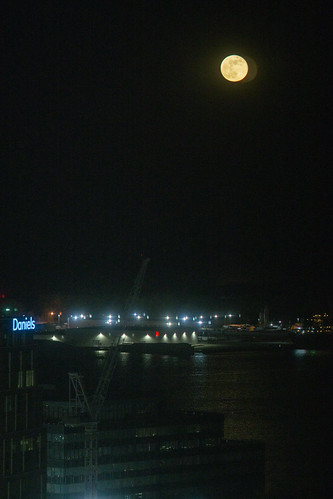 This entry was posted in poems and tagged poem, poems, poetry, selenotropic, selenotropism. Bookmark the permalink.