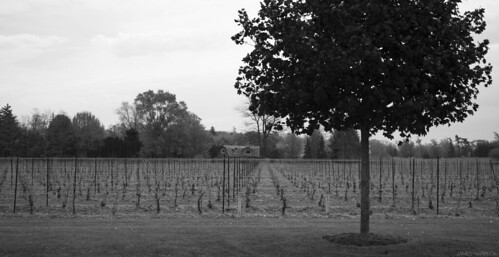 Is she more knowledgeable than him?

A fellow editor and email columnist has been upbraided by a reader for using the form “smaller than me” rather than “smaller than I”. She reminded him that she was taught that both nouns must always be subjects, and it aggrieves her greatly whenever she sees it done “wrong,” as she so often does. He asked me for backup. Here’s what I sent him.

END_OF_DOCUMENT_TOKEN_TO_BE_REPLACED

Tagged comparative, conjunctions, English grammar, English syntax, syntax, than he, than her, than him, than I, than me, than she, than them, than they, than us, than we