What is a shadow? A hole in the light. 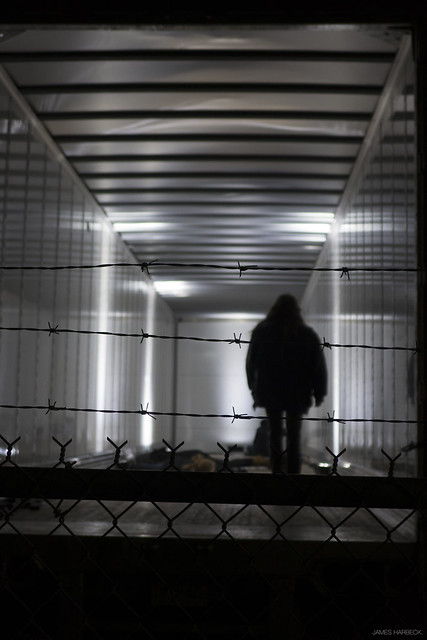 When there is more than one source of light, it is like multiple overlapping realities: in one there is a hole, in another there is not. You see some parts in only one universe, some in more. But some parts are just not there. 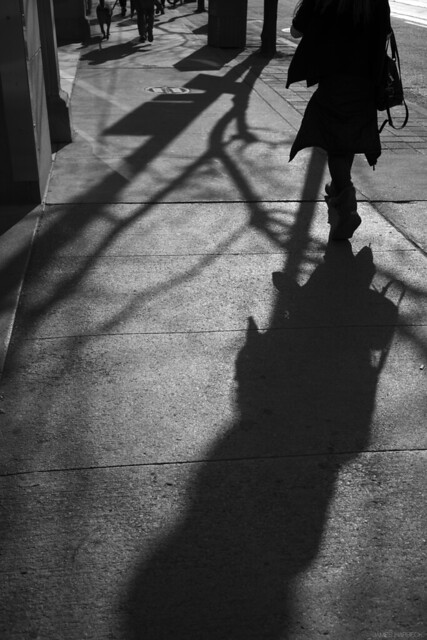 When we look to the light and something is between us and it, we see a silhouette. A person-shaped hole in the universe. Our eyes tell us there is nothing there. The face, the fineries, the wealth of expressions and accessories, all annihilated. No colour remains; it is desaturated, just as the opening and closing sounds of silhouette are devoiced, and it is devoid. Not a whole; just a hole. 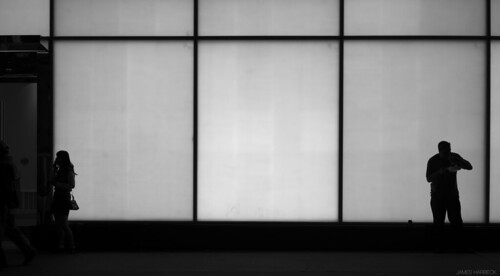 A silhouette may move, touch, interact, but we know it only by the edges, where it touches the light, much as we know a dark cave or the internal life of a person. The edges may glow, but if they do, the inside is all the more obscure by contrast. 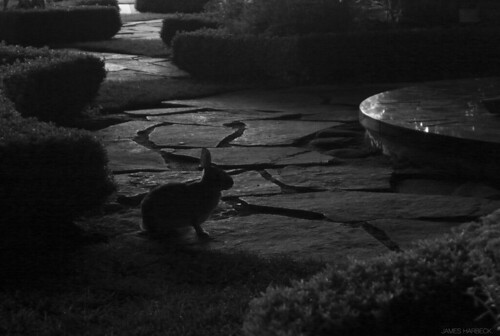 And yet the person or thing is still there. If we were to reach out and touch, our hands would tell us so. The eyes are one universe; the hands are another.

A silhouette was first a cut-out, a paper shape, made from the shadow cast by a person. You can still get them; you can still make them. It’s easy: take a person from the side and drain all the light from them, then confine them precisely to dark paper. It’s as simple as a critical profile published in the news. It is a critical profile: it’s your profile, showing parts that are critical to your physiognomy.

Silhouettes are economical, not just in their use of light and materials but in their cost. They were all the rage in the mid-1700s in France. The finances were not doing so well; there was a war on with England. In 1759, the new Controller-General under Louis XV, faced with a hole in the budget – expenses more than twice the country’s income – decided it was time to do something the English did but the French had not: tax the rich and privileged. External signs of wealth – doors and windows, luxury goods, farms, servants, profits – were subject to evaluation and assessment. The rich did not like this; it desaturated their outward glory and gave them incentive to hide it. The Controller-General, Étienne de Silhouette, became an eponym for things cheap or austere, especially those paper cutouts that were all the rage. He retired after 8 months and left his successor to fill in what he had started. Some accounts say that he himself was fond of paper silhouettes.

What kind of a name is de Silhouette? It is a toponym. His family was from Biarritz, in the Basque southwest corner of France. Silhouette is a French rendering of Zulueta, which is derived from the Basque zulo ‘hole’; it means ‘place of caves, grottos, holes’.