Negative is a negative word. Right?

In its origins, it certainly is. The ne– is related, way back, to no and not and non–and nuh-uh and all of that. A negative denies (see that –nies in denies? also related). That’s what negative showed up for in English in the 1400s.

Have you ever had some higher-up where you work propose an underinformed idea, and when you talk about how to make it happen, which means talking about the challenges that will be faced and things that will have to be done to overcome them, the higher-up says you’re being negative? I think many of us have. In that case, the higher-up wants to hear “full steam ahead” and “you’re a genius, master,” and if you interject the real world into their fantasy, even though you’re talking about how to make it happen, you are introducing impedance into their plans, and although you’re still in the positive relative to zero, you’re reducing their velocity or at least reducing their acceleration, and to them that feels like a negative.

The specific sense of negative I like best, however, dates from the early-mid 1800s. We may think of Daguerrotypes as the progenitors of modern film photography, but in an important way they were not: When the light fell on a Daguerrotype plate, and it was then developed, the light areas appeared as light and dark areas as dark. This is not how film photography works. Look at this. 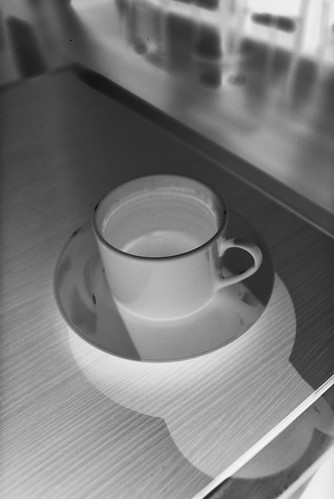 The light that hits the film causes a reaction with chemicals on the film; the more light, the more reaction. When it is developed, the areas that more light hit come out darker. Then, when you make a print from that film, the same thing happens again: The light passing through the film hits the paper, and the more light hits the paper, the darker it turns out. So the film is a negative, and the print is a negative too, but of the film, so it’s a double negative. 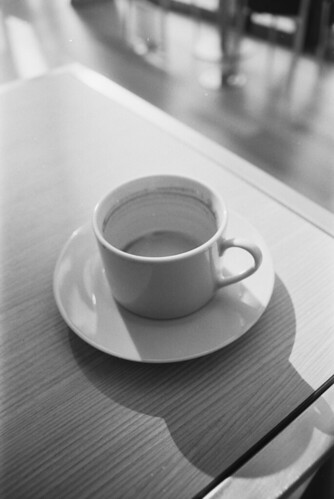 But look at this. Does this please your eyes? It pleases mine. 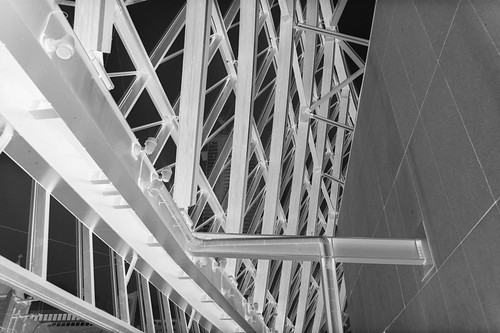 That’s a negative. In real life, the bright areas are the background and the dark areas are the foreground, but we tend to like bright things as foreground and dark things as background (except when reading text on paper or screen!). And larger dark areas with smaller bright areas can be real eye candy. Reverse it all and it still has that contrast, but it’s more… ordinary. 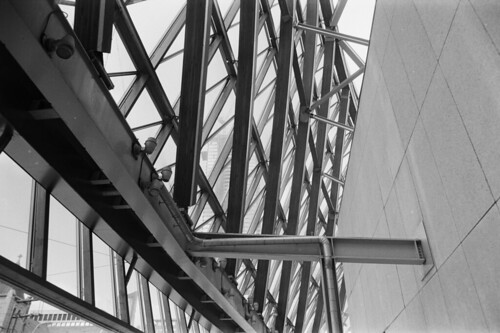 Sometimes it can be hard to be sure what’s what. 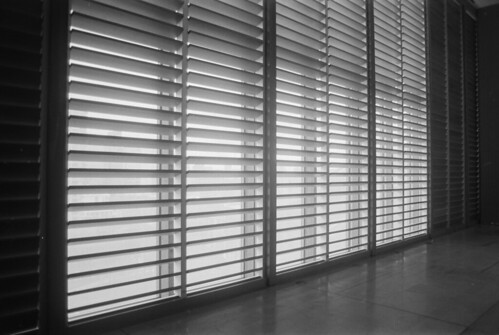 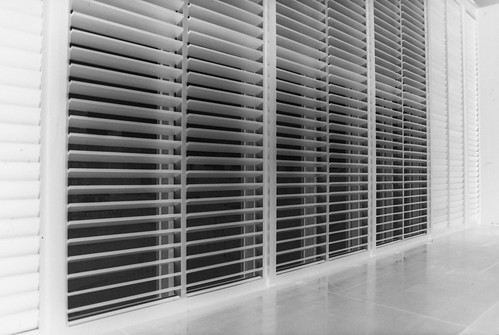 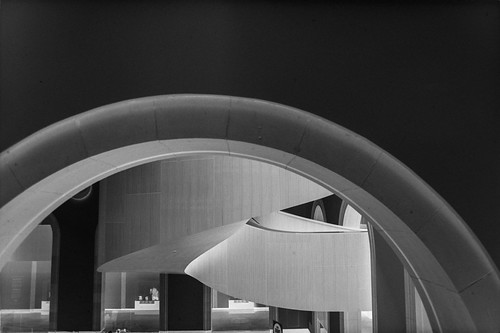 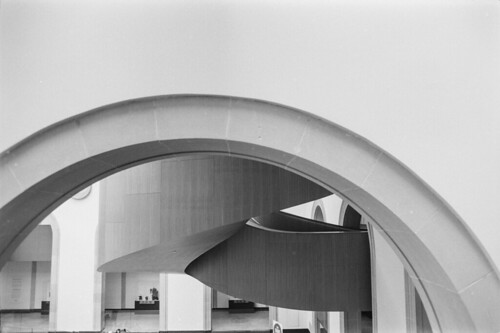 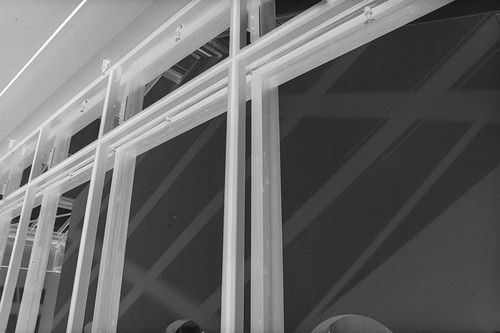 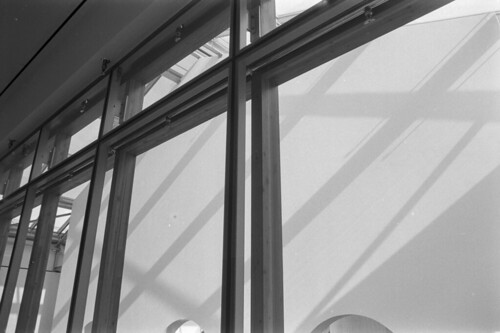 We have ideas about light and dark, of course. 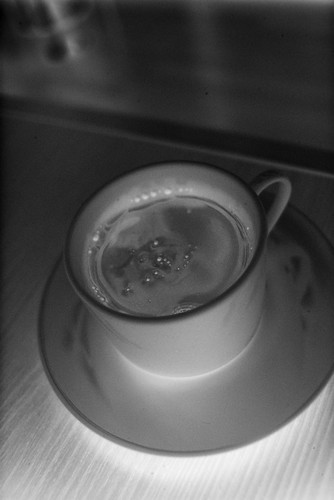 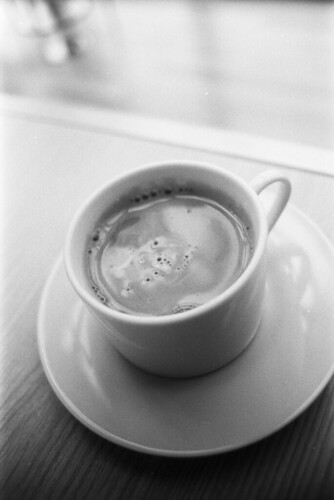 Dark, bubbly, glowing things lit from beneath are evil. Light, bubbly, normally lit things with shadows below could be caffelatte.

Much of it has to do with expectation. We have no problem knowing which face is positive and which negative, but we may have a problem with even looking at the negative. 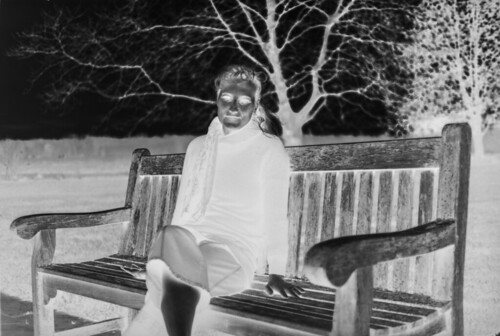 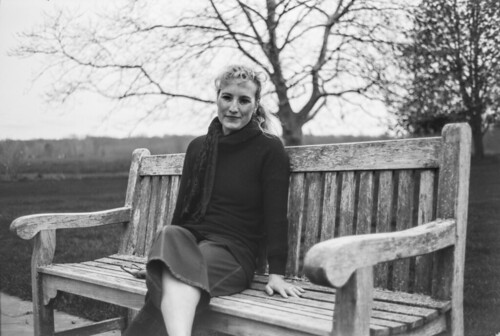 But some things almost look better in the negative, even when we know it’s negative. 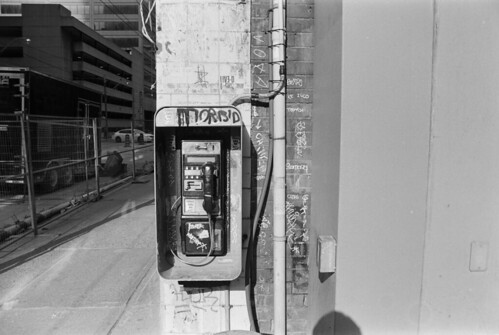 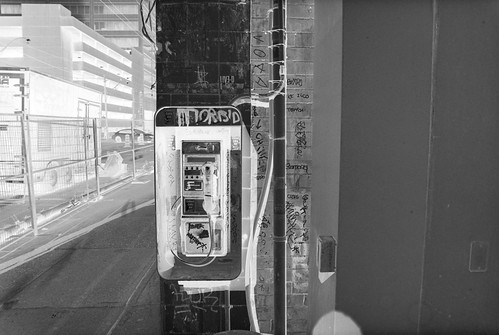 Negatives get a bad rap, in general. We think of them as saying no, as obstructing, as taking away from what we want. But sometimes they’re giving plenty, just not what we expected. And sometimes that’s appropriate and desirable – at least in that context.