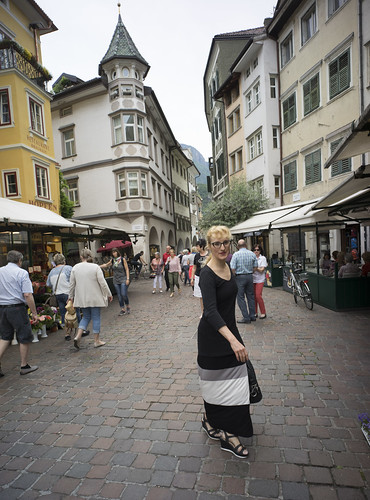 Easy street. Mean streets. The sunny side of the street. I walk the streets alone. Down on Main Street. Boogie Street. Baker Street. Picabo Street. The streets with no name. On the street where you live. 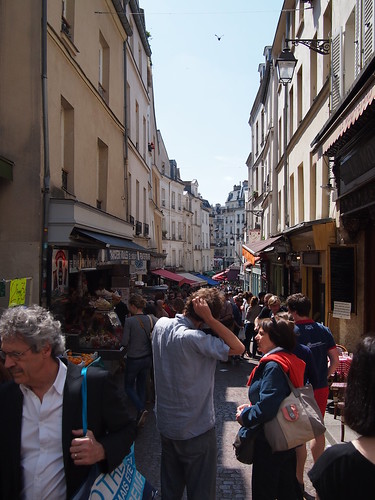 The Wolf of Wall Street. 21 Jump Street. Miracle on 34th Street. A Nightmare on Elm Street. If Beale Street Could Talk. 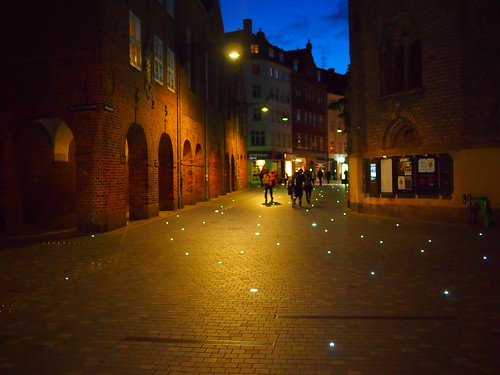 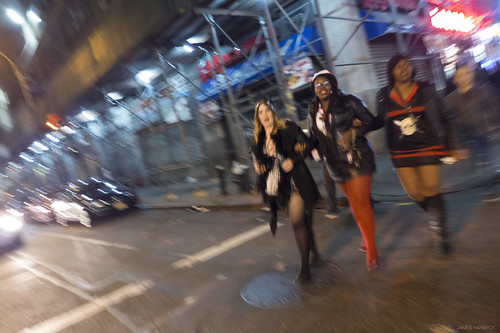 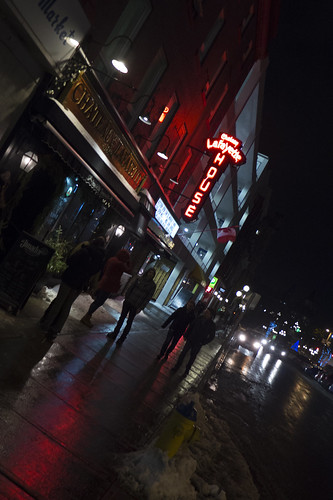 What is this strait strand, this stretching string or streamer, on which we stroll and strut and stride and stray, and strain and stress and strive and strike and sometimes even strip and streak, so strong with its structures and struggles? Where we meet and greet so fleet of feet, and eat to the beat in the heat with the elite? 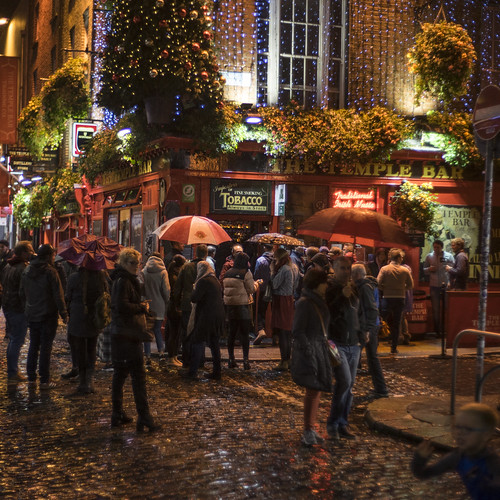 Lay this down: The street is associated with certain strata of life. It is the common place where the common people meet and pass. It is no road, but it is also not always an avenue or a boulevard. (In Manhattan, streets go crosswise and avenues up and down; in Calgary, city of my youngest years, it’s the opposite; but all avenues are also streets, while the only streets that are avenues are avenues.) 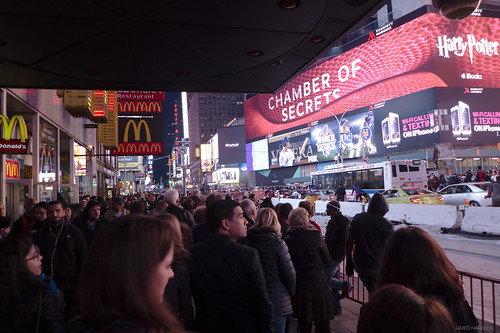 You may walk alone on narrow streets of cobblestone, or you may go where the streets are paved with gold, but streets are paved. It is an essential feature; if you find a street that is gravel or dirt you have some basis for protest. Etymology is no guide to current meaning, of course, but it has not really changed over the years that a street is a via strata, a paved road, where strata means ‘paved’ or more generally ‘laid down’, past participle of sternere ‘lay down’. 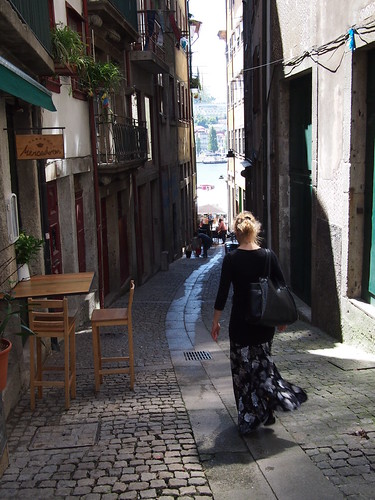 That Latin strata has shown up in other European languages: for a few, Dutch straat; German Strasse; Icelandic stræti; Yiddish שטראָז‎ (shtroz); Irish sráid (also seen in sráidbhaile, ‘village’, literally ‘street town’); Greek στράτα, taken from Latin rather than (as so often) the other way; Spanish estrada, which (when preceded by Erik) can also mean ‘hunky actor’; Italian strada, which (as in the movie La Strada) can also mean ‘road’… which has also been true in English: a main road across much of England over the centuries was Watling Street; Toronto’s Yonge Street goes from Lake Ontario north through the city and continues a long, long way into the countryside. But for most of us most of the time, street means a place where people pass, and not a rural road. 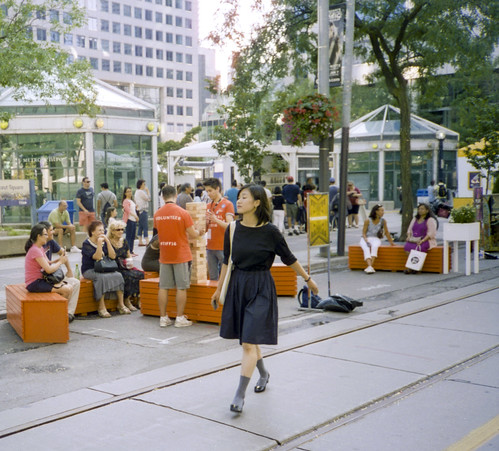 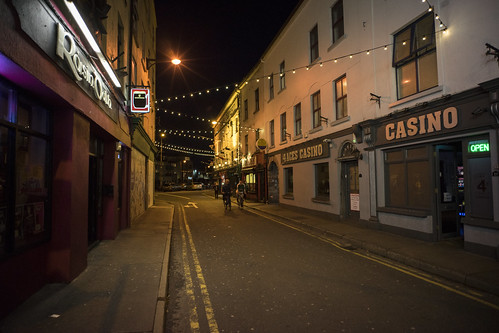 I am not strongly disposed towards crowds, but I do love some peoplewatching and moving through busy scenes from time to time. When a street is given over to people walking and wandering and talking and dancing and stopping and sitting, it shows who really makes up the city. The building floodgates are opened and the dusty pavement is irrigated with humanity. Some say the street is closed, but when you have hundreds of people walking and talking and meeting and besporting, that is truly much more open than a few dozen in cold two-ton metal boxes. 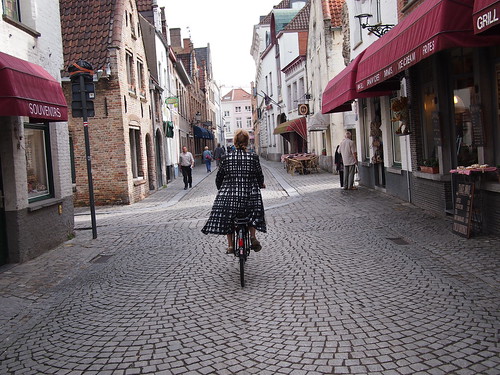 And so, even though it makes a bit of a mess for the streetcars (which fit many more people than private vehicles), I welcome the occasional closure of King Street or Queen Street here in Toronto for a festival, and even more so of streets less important to transportation. Walk down King Street during the street fair for the Toronto International Film Festival (TIFF) and in six minutes from Peter Street to University Avenue hear all the city breathe and play around you – here, listen to all the layers of life:

I also welcome the occasional late evening walk on mostly empty streets to go buy something I’d run out of. And the regular walks on daytime streets to go work and shop and all of that. This is nothing against walks on trails and roads. But streets are where the people are. 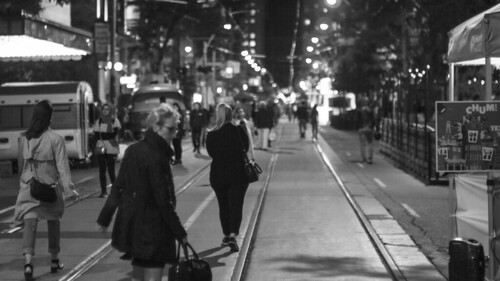 One response to “street”