This article was originally published on BoldFace, the blog of Editors Toronto.

If you edit academic books or articles, you probably spend a lot of time tidying up references. Sometimes as much time as editing the entire rest of the text. First, you have to pick your style: Chicago (note or name-date), MLA, APA, or, in the sciences, AMA or Vancouver. Then, you have to make everything consistent with it, to the extent possible. On top of that, you may have to look up the sources to double-check them.

I’ve edited medical continuing-education presentations that had no bibliographies and would cite some sources as just, for instance, “Heinz & Wong 2013.” I would have to find the rest of the citation—and I would, nearly every time, with a single search. Which means that anyone else who wanted to know would also be able to find it as quickly. Our citation standards were developed before the wonderful world of high-powered search engines. If we can find the source from an incomplete or inaccurate citation, how much of this tidying up is necessary? END_OF_DOCUMENT_TOKEN_TO_BE_REPLACED 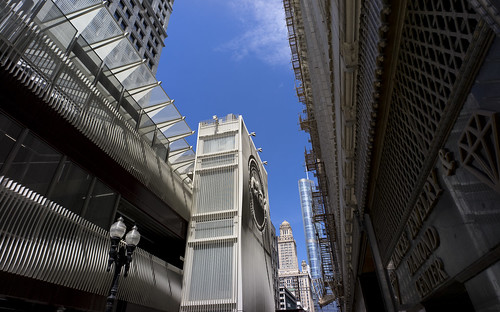 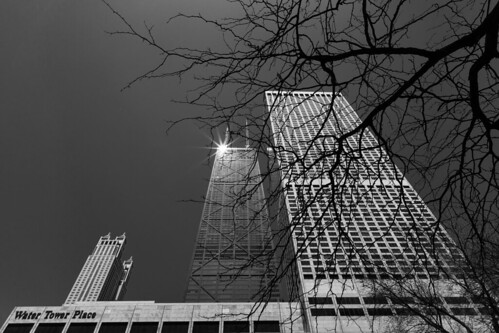 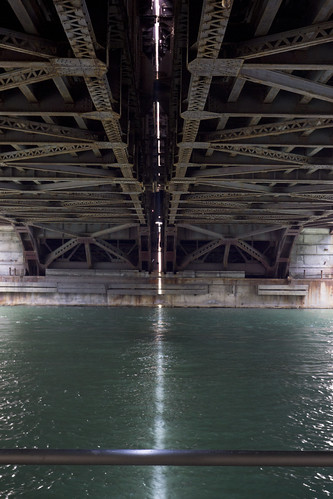 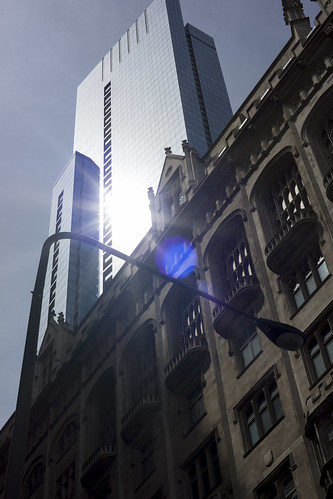 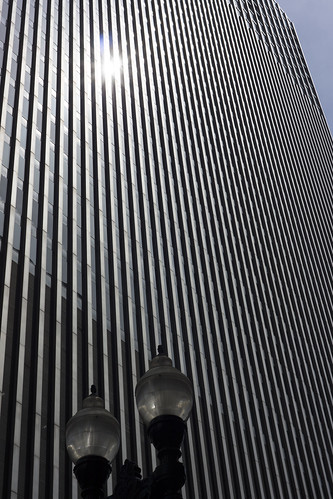 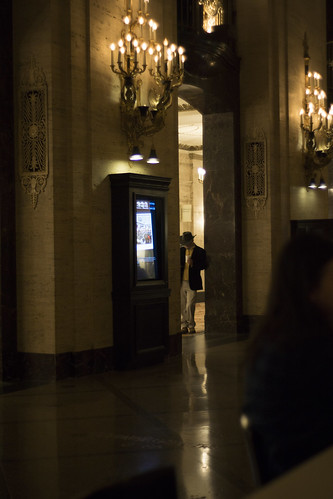 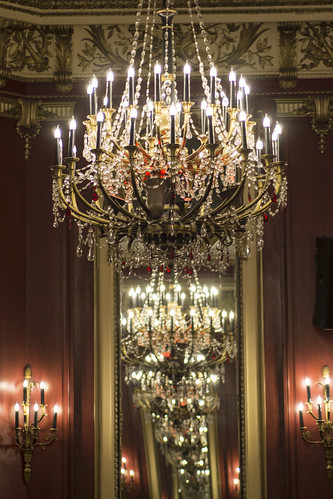 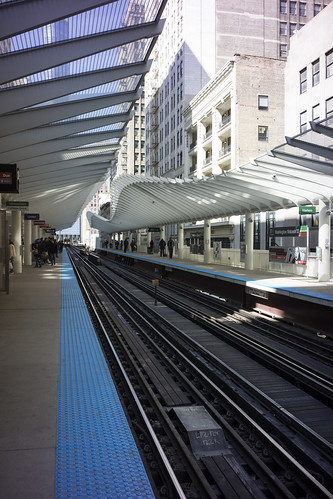 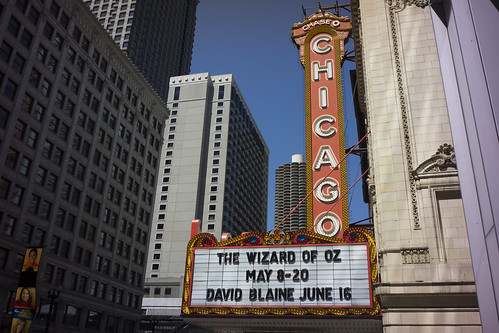