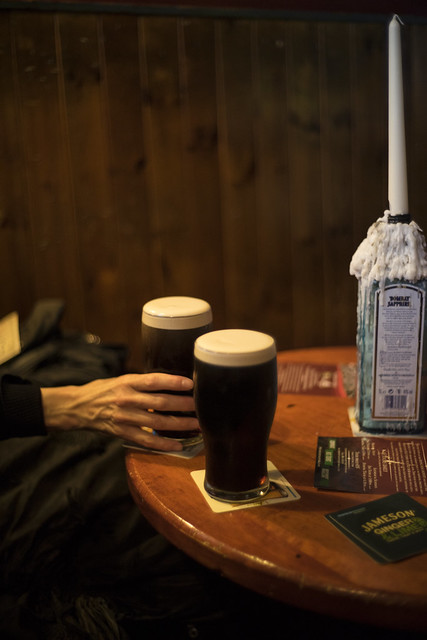 Cork, the city in Ireland, is not named after cork bark. Its Irish name is Corcaigh – pronounced like “corky” in most of Ireland but a bit closer to “corkage” in Cork’s own region. It means ‘swamp’ or ‘marsh’ – well, it’s the dative form, so it means ‘to the swamp’. Which sounds like an instruction to go find a wet place. END_OF_DOCUMENT_TOKEN_TO_BE_REPLACED